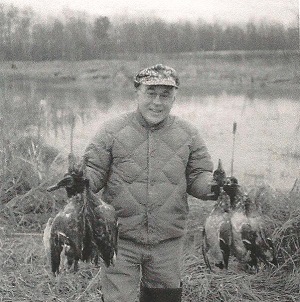 Robert Todd Eberhardt was a quiet, honest and dedicated wildlife professional with a strong passion for ducks. While he avoided the limelight and worked most effectively in the background, he enriched the lives and careers of many students, colleagues and friends. This award pays tribute to his significant contributions to the conservation and management of waterfowl and wetlands in North America. The winning recipient will be honored at the NADS 8. 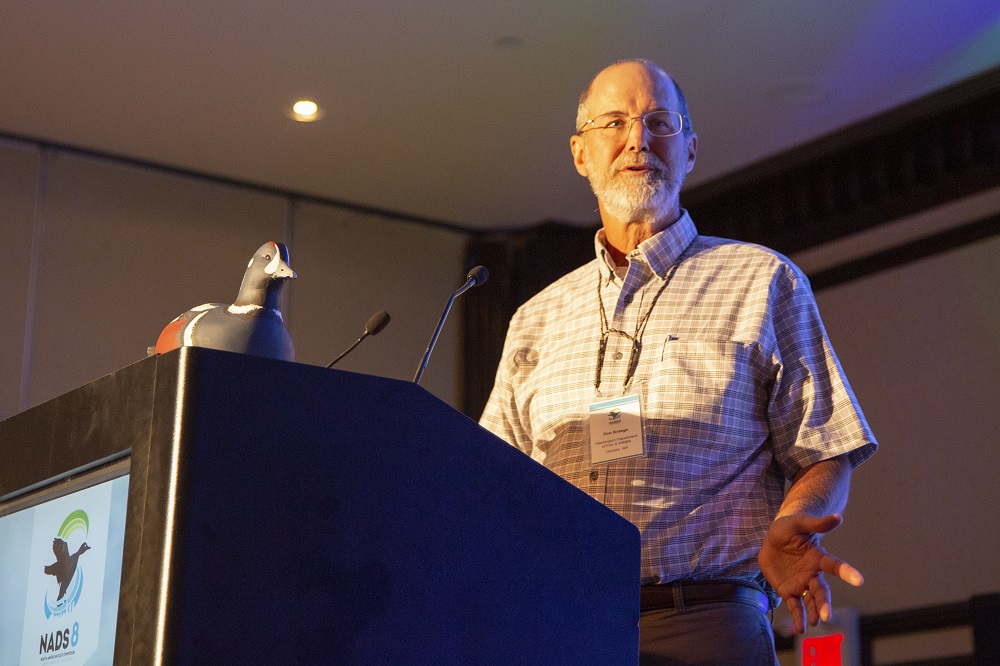